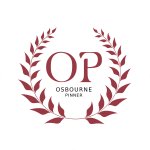 What Is A Consent Order and Why Do We Need One? 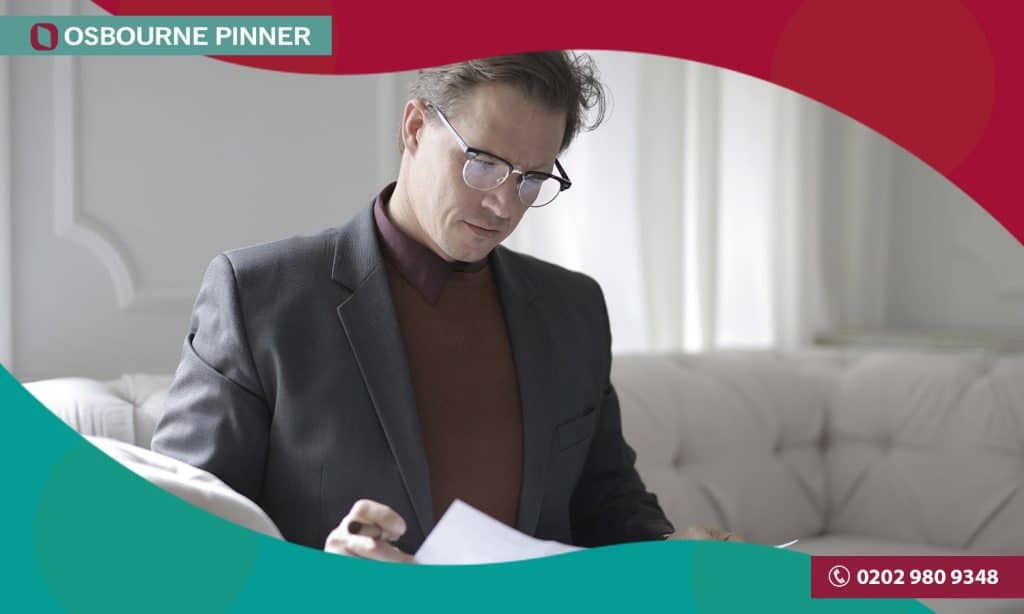 What is a UK Concessionary Passport? How to Qualify for One? 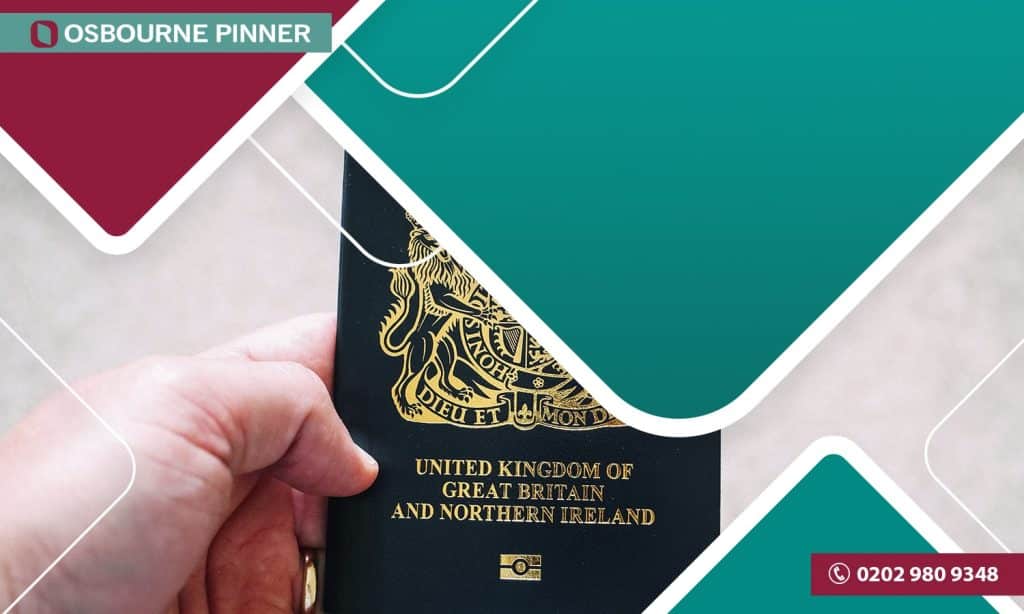 In May 2004, the Home Office announced the plan to introduce a scheme of granting free concessionary passports to all the British citizens born on or before 2 September 1929. This new announcement was an extension of the free one-year passports that were issued to the World War 2 veterans who wanted to attend the […]